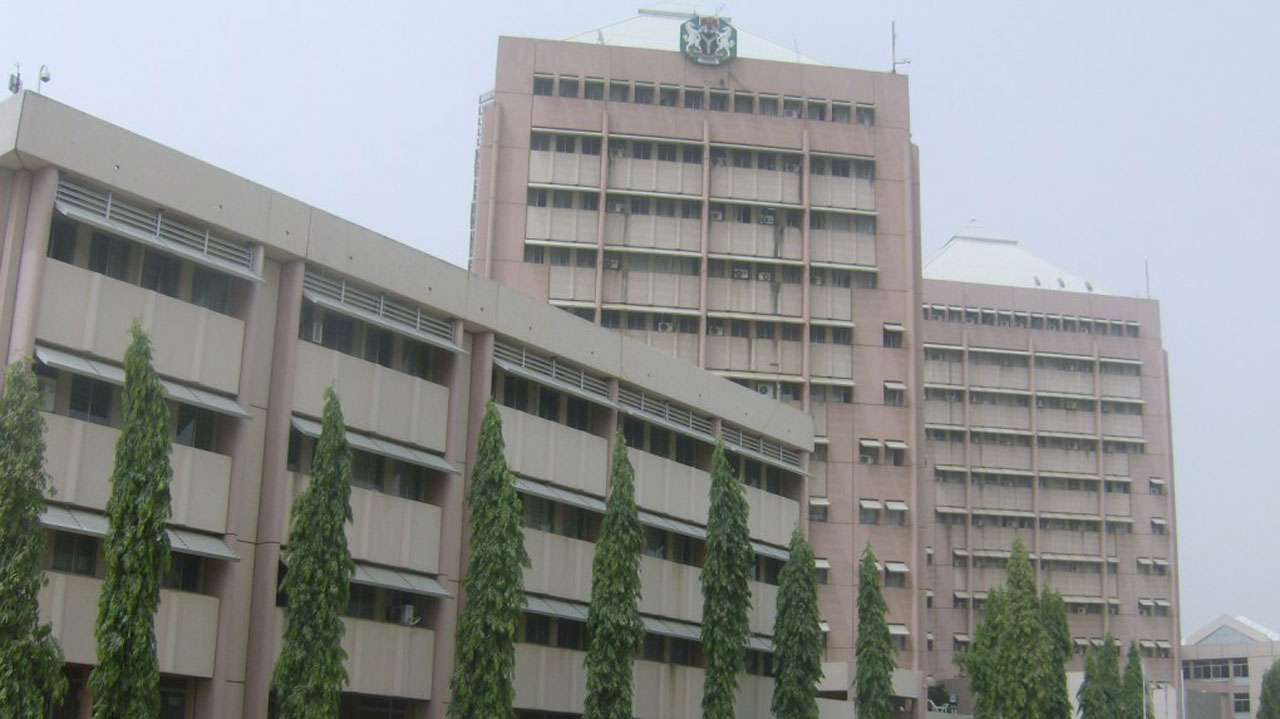 Professor Banji Oyelaran-Oyeyinka, Senior Special Advisor to the President of the African Development Bank on Industrialization, called for the urgent implementation of Steve Oronsaye’s report.

Oyelaran-Oyeyinka, who was a keynote speaker at the Nigerian Institute of Chemical Engineers seminar entitled “Renaissance of Nigeria’s Industrial Sector”, opined that President Goodluck Jonathan’s 2011 establishment of the Federal Government Parastatal Restructuring and Rationalization Presidential Commission, Commission and Agency, under the leadership of Steve Oronsaye.

He added that the committee submitted an 800-page report on April 16, 2012, which recommended the abolition and consolidation of 102 government agencies and parastatals, while some were listed as self-funded.

”Urgently execute the Orosanye report. Most institutions exist only as conduits for corruption. Focus investment on a few key areas of science, technology and industry and provide them with global standard funding. Invest more consciously in infrastructure for industrial manufacturing.

”The Oronsaye report also identified 50 agencies without any enabling laws and 55 agencies not supervised by any ministry! This phenomenon leads to high personnel costs because “many of them get more personnel budget allocations than they need because that part of their budget is usually inflated”. Some of them are also “clear duplications of existing institutions”, which underscores the fact that there is “a huge waste of overlap and scarce resources”. Four of these agencies are shameful: the National Population Planning and Development Agency; the Population Fund; the UNFPA and the Population Research Fund! “

Oyelaran-Oyeyinka listed seven key challenges to governance, saying the quality of public services; the quality of civil servants and their independence from political pressure; the quality of policy formulation and implementation; and the credibility of the government’s commitment to industrial policy. Ease of doing business and cost; infrastructure and transportation, ongoing efforts to diversify the economy, security, including the ability to protect industrial and economic assets.

”Strengthen economic diversification through actions, not words. The lessons of Africa’s 50 years of post-independence clearly show that Nigeria still lags far behind in terms of technological capacity to diversify its economy. The economy is poorly diversified in terms of technology production base and export basket. The country typically experiences disproportionately large swings and large swings in fundamental economic variables,” he said.