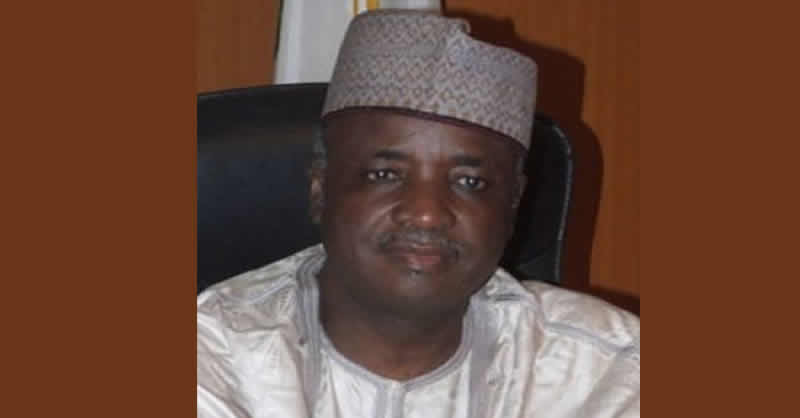 Senator Aliyu Wamakko, former governor of Sokoto state, has urged his supporters in Sokoto state not to play the politics of resentment ahead of the 2023 general election.

Shortly after returning from Abuja, Wamakko, who is also the leader of the state’s All Progressive Congress Party, stated this at his Gawon Nama residence in Sokoto.

According to a statement signed by his special assistant for media and publicity, Bashar Abubakar, and provided to journalists on Saturday.

Senator Wamakko said campaign rallies had begun and said all party supporters needed to play by the rules.

He further urged them not to tamper with any political billboards or road signs of other political parties in the state.

Wamako, who also chairs the Senate Defense Committee, also called on party members not to carry any weapons during the rally. He said doing so violated the guidelines of the party manifesto.