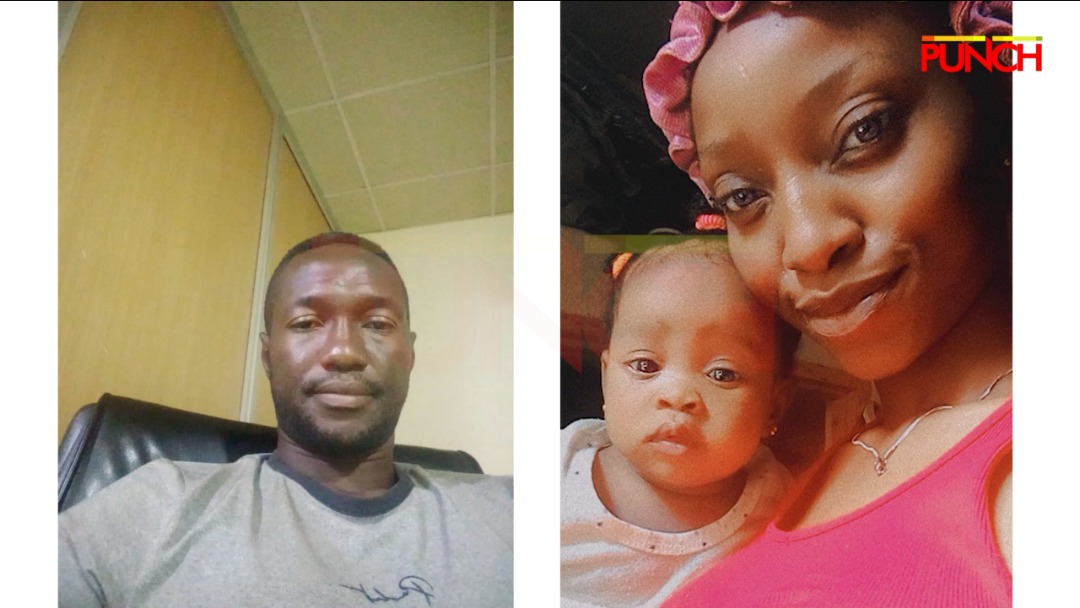 A new mother, Chidiebere Ogechukwu, recounted how she hadn’t seen her child Chidiebere Chidera Gabriella for a while because her lover Ifeanyi Christopher Obiora took her away.

She said she met Obiola in the southeast and he proposed to her.

Obiola said he wanted to meet her man and he did and when she said she wanted to see his man he agreed but when she told him she was pregnant he started acting awkward.

Obiola later showed up after she gave birth. One day, on the pretext of preparing her for family visits, he took her to a hair salon and took their children. Since then, she has never seen her children again.

Ogechukwu is seeking help to get her five-month-old baby back.