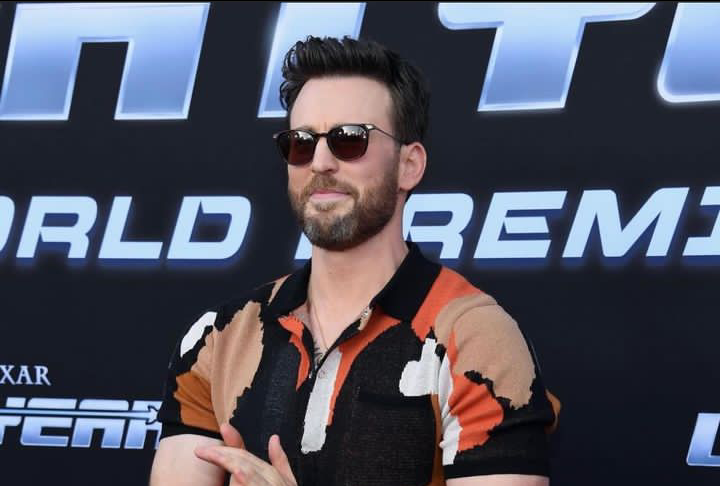 The announcement was made on Stephen Colbert’s late-night show on Monday.

The magazine’s website also shared a handsome photo of Evans on the cover of its special issue, which hits shelves Friday.

Evans will succeed Marvel superhero Paul Rudd, who was named by People magazine by the same name in November 2021.

Evans, 41, told PEOPLE in a cover story interview that his mother would be ecstatic and most of his friends would bully him for the new title.

“My mom would be very happy,” he said. “She’s proud of what I’ve done, but that’s something she can really brag about.”

He added, “Really, it’s just a point of bullying. The time is ripe for harassment.”

The Grey actor also revealed that as he gets older, he becomes more aware of his health and well-being.

He said: “In the good old days I ate whatever I wanted, did a few workouts a week and everything was fine. Not anymore. If I had two beers, I would drink them.

“It’s been a while since I’ve played a role like Captain America, so things like diet and exercise regimens weren’t on my radar. But things got more painful and harder as I got older. You wake up with less and less energy.”

However, he joked that when he got “old and sagging” he wanted to look back on the title.