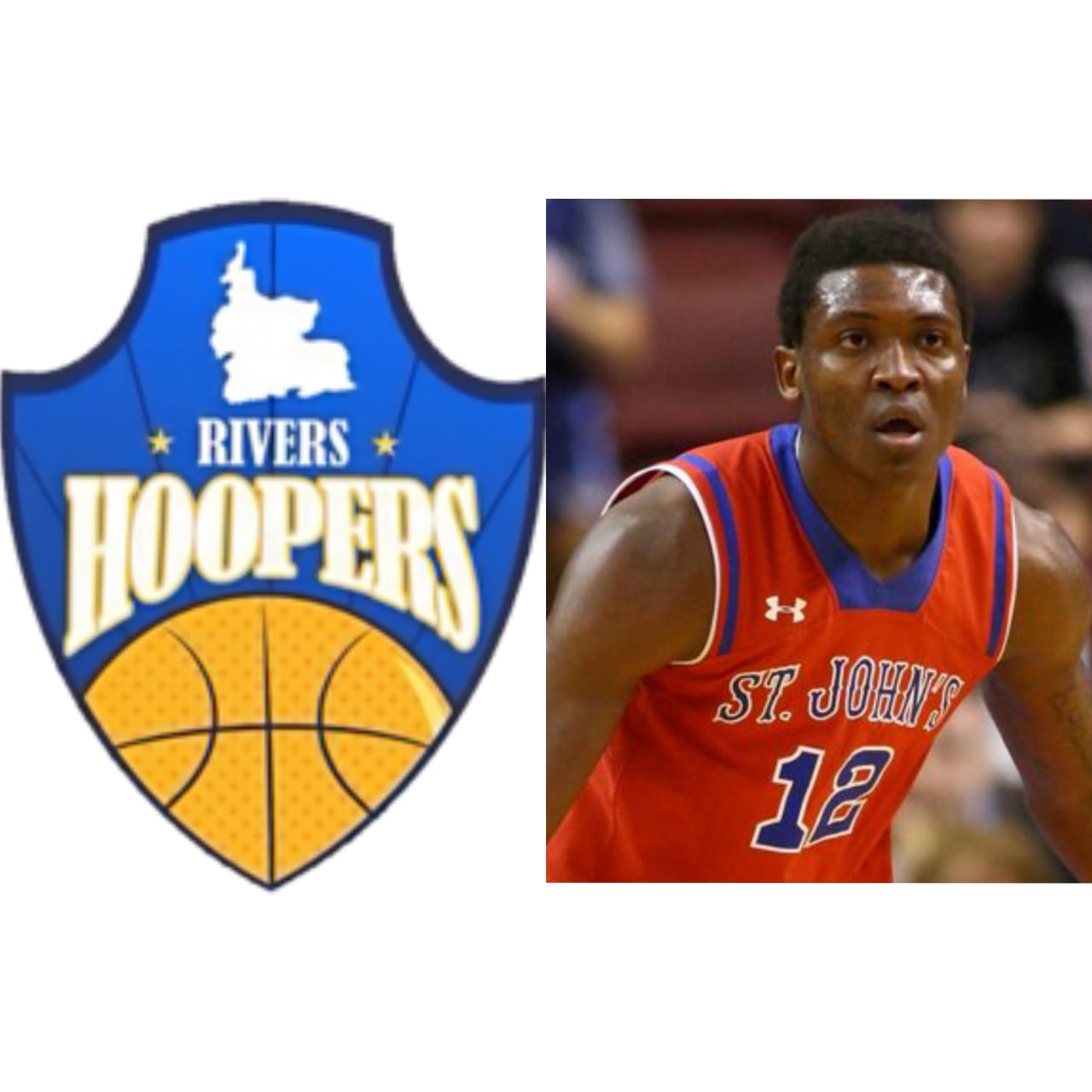 The Rivers Hoopers announced Monday that they have officially signed D’Tigers center Chris Obekpa for Final 8 of today’s dunk.

KingsMen last played on February 5, when they won the Crown Elite Championship in Lagos and were willing to add to their laurels by signing the experienced centre.

The 28-year-old Obekpa is one of the most prolific shot-blockers in the country and his ability will help Ogoh Odaudu-led team in games that start today.

Obekpa is a 6-foot-9 center from Nigeria’s Makurdi who has been solid in the African Basketball League.

Before returning to Africa this year, Obekpa last played full-time in Turkey in 2017-18, thanks in large part to injuries. During his time at Trabzonspor, the 28-year-old averaged 8.5 points, 7.1 rebounds and 2.5 blocks in 24 games in the Super League.

After turning pro in 2016, Obepa signed with the Golden State Warriors and was assigned to the Santa Cruz Warriors, the team’s G League affiliate. In 29 G League games with Santa Cruz, he averaged 5.2 points, 5.5 rebounds and 2.2 blocks.