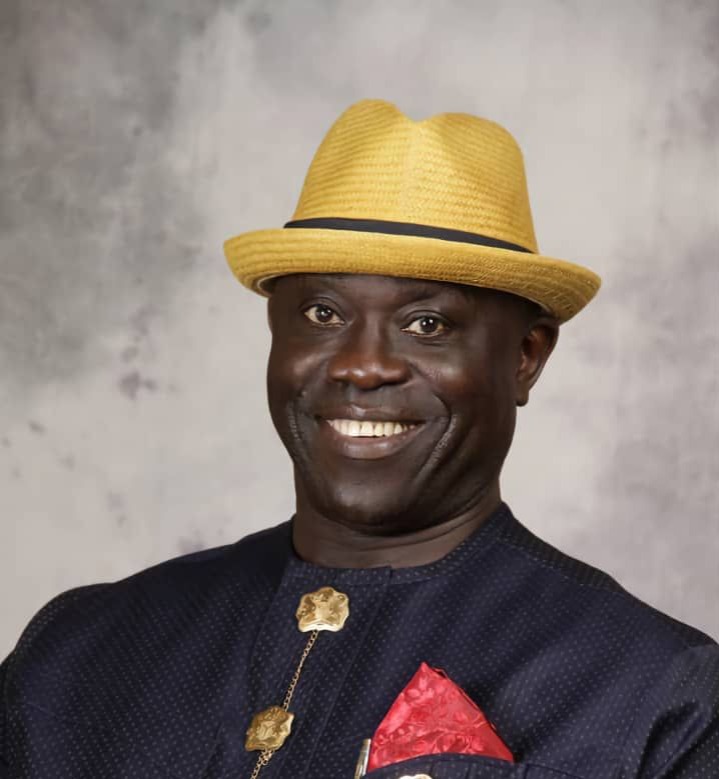 The federal government has shelved earlier plans to end the presidential amnesty program amid opposition from stakeholders in the Niger Delta region.

The PAP’s interim chief executive, Major General Barry Endiom (retired), who confirmed the government’s new position on Saturday, said the government had decided to “transform the PAP into a cleaner, transparent, efficient, robust and sustainable entity”.

In a statement issued by Donu Kogbara, the amnesty program’s media adviser, Ndiomu praised the federal government for listening to key stakeholders in the region who were strongly opposed to ending the program.

However, administrators said all responsible stakeholders agreed that the plan needed to be refocused and restructured to make it more sustainable.

He further said that the government weighed the arguments presented to it, based on their merits, and decided to suspend the planned shutdown, adding that the government’s willingness to re-introduce measures was a sign of the leadership of the regime of President Major General Muhammadu Buhari (retd). Sensitivity. .) issues affecting the Niger Delta.

Part of the statement read: “The Federal Government has listened to the concerns of the people of the Niger Delta and, in our best interests, has decided to shelve the unneeded termination agenda and transform the PAP into a cleaner, transparent, efficient and robust party and sustainable PAP. Entity.