Fresh protests in Iran as another teen killed 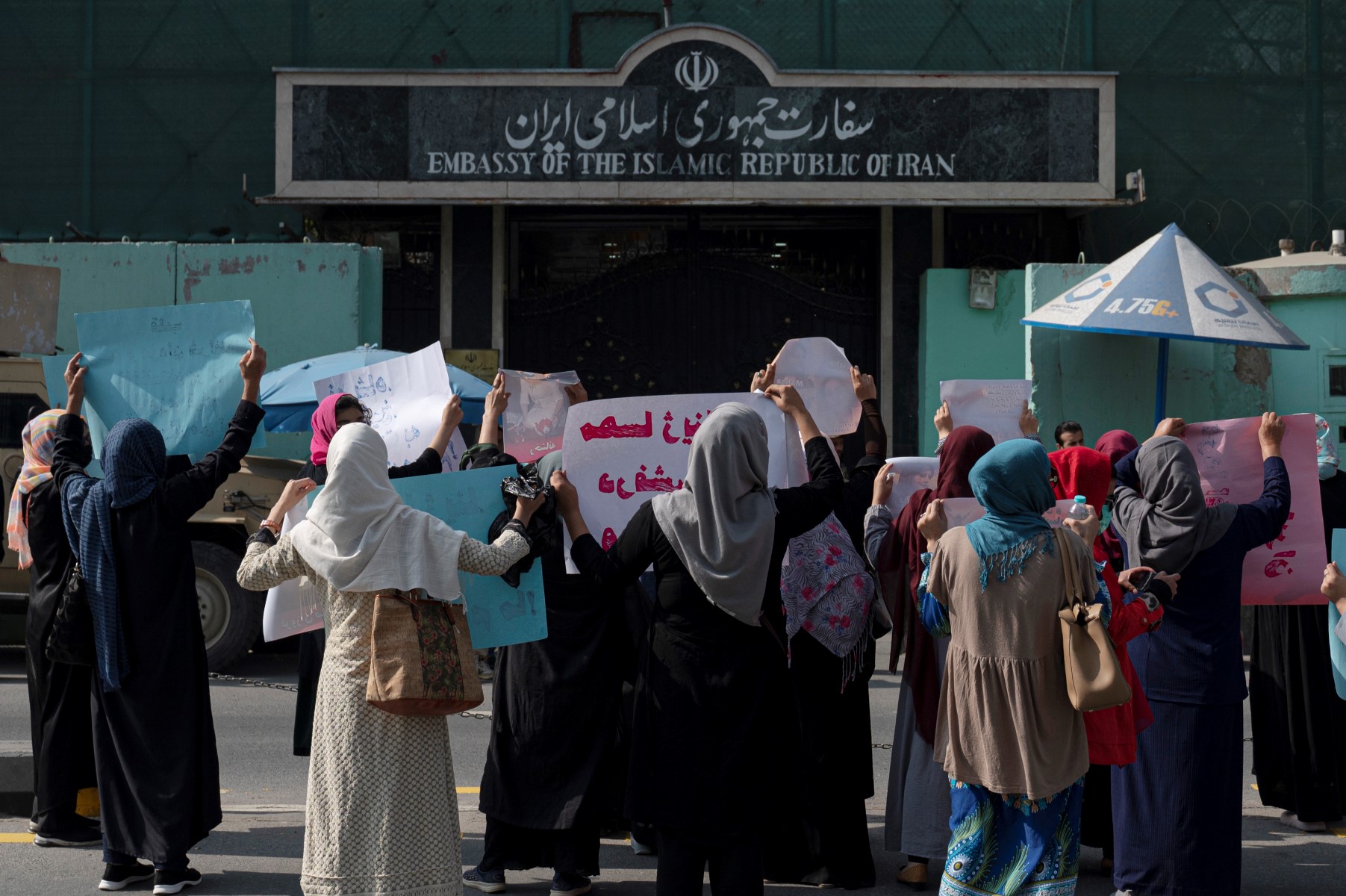 Protests over the death of Mahsa Amini, who has been arrested by Iran’s notorious ethics police, have gripped Iran for more than six weeks – a movement that constitutes the largest increase in the Islamic republic since the 1979 revolution. challenge.

Civilian leadership under 83-year-old Ayatollah Khamenei has carried out a crackdown that has so far charged 1,000 people, in addition to killing dozens, who could face the death penalty, according to activists.

With the movement showing no signs of abating, Iran’s tradition of holding “chehelom” mourning ceremonies 40 days after the dead has compounded the problem for the authorities, meaning that every new killing could spark a new protest.

The Norway-based Iranian human rights group said many people in the city of Karaj, outside Tehran, attended the 40-day Hadis Najafi ceremony on Thursday, a 22-year-old female activist said. Killed by security forces in September.

Police blocked the highway leading to the cemetery to prevent more people from attending, the IHR said.

“This year is a bloody year and Syed Ali (Khamenei) will be overthrown,” the video showed them chanting.