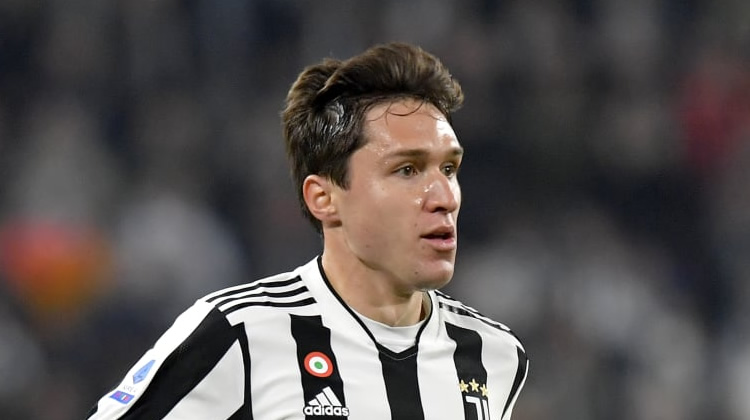 Federico Chiesa returned to Juventus for the first time since January after being named for their Champions League clash with Paris Saint-Germain on Wednesday.

Italian striker Chiesa has not played since suffering a serious left knee injury at the beginning of the year, but he is one of only three strikers in the squad severely affected by the injury.

Coach Massimiliano Allegri had to leave a slew of first-team players, including Angel Di Maria, Dusan Vlahovic and Paolo Paul Pogba as his side try to save Europa League qualification from a disastrous European campaign.

Striker Moise Keane is the latest player to be sidelined with a reported thigh injury.

Juve can only get three points from five games and sit no higher than third in Group H.

Losing to Paris Saint-Germain puts them at risk of being without European football in the new year, as Maccabi Haifa are level on points with Juve ahead of their home game against Benfica.