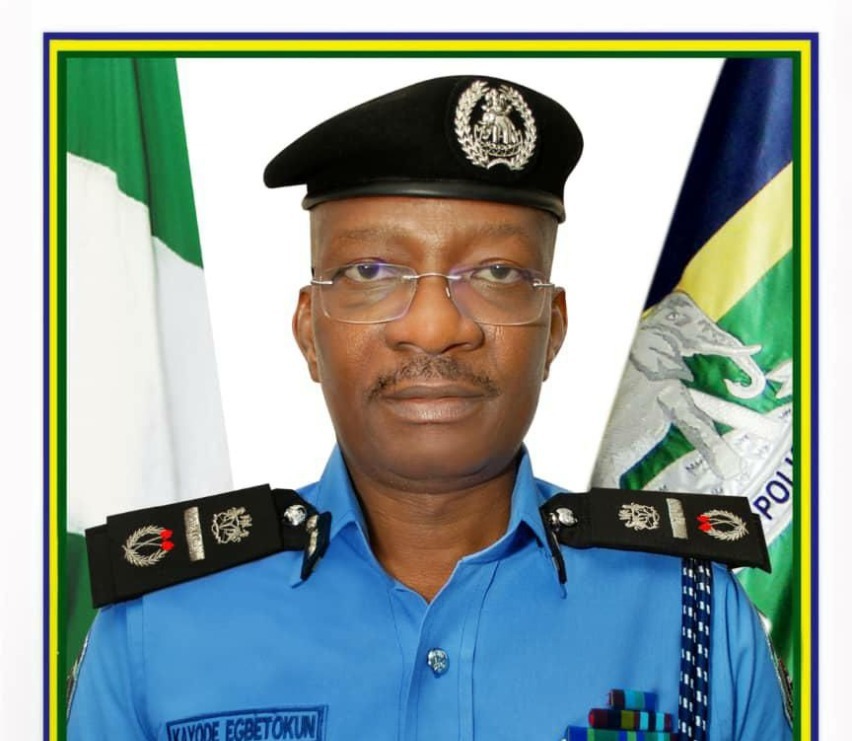 Police Chief Usman Baba has approved the deployment of Olukayode Egbetokun as the new Assistant Inspector General for Abuja’s District 7.

Egbetokun took over as the 30th AIG in Abuja’s District 7 on 25 October, replacing AIG Aliyu Muhammed who recently retired legally.

The new AIG joined the Nigerian Police Force on 3 March 1990 as a Cadet Assistant Superintendent of Course 16.

Prior to his current promotion and tenure, he was the Falomo Lagos Police (Administrative) Medical Commissioner. He has also attended many local and international courses.

Egbetokun pledged to work harmoniously with the Police Commissioner and other relevant stakeholders in the district to expand the service.

He pledged to be fully committed to the ideals of modern policing, stating that quality policing should not only deliver but must be accessible to all citizens, while emphasising restoration and confidence-building

“I will spare no effort to ensure that adequate measures, covert or overt, are in place to protect life and property in the Federal Capital Region and Niger State,” he said.