I will hold Obi accountable 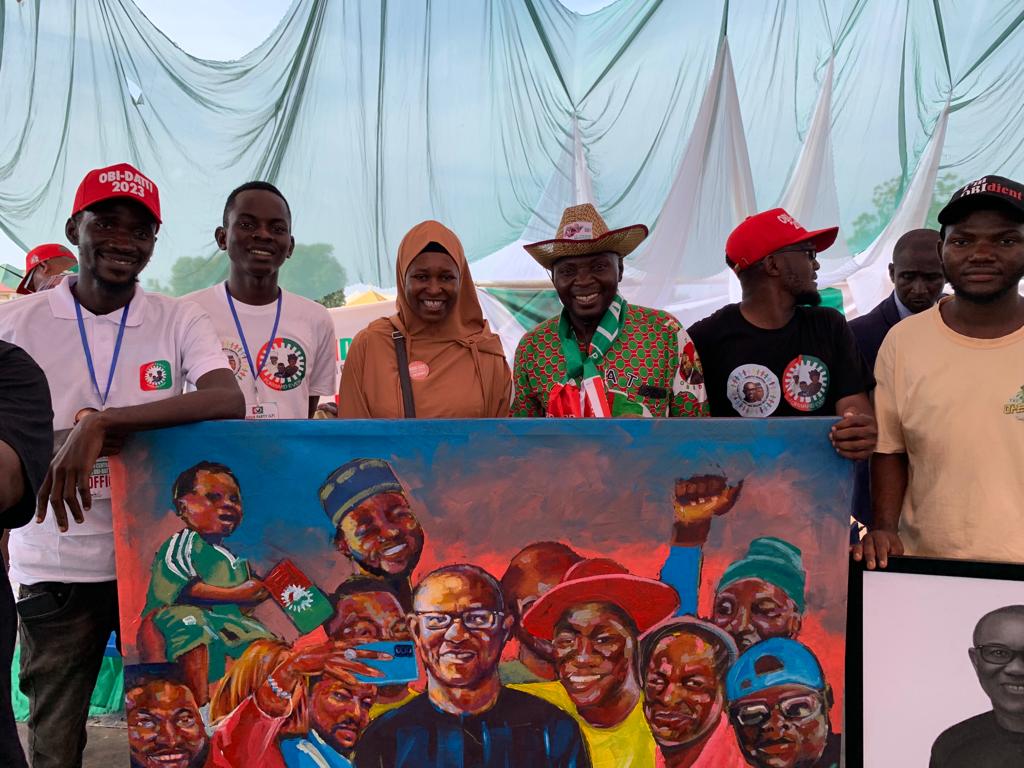 Activist Aisha Yesufu says she will be held accountable if Labour presidential candidate Peter Obi appears in the 2023 presidential election.

Joining Obi on the campaign trail were his running mate Dati Baba-Ahmed, Yesouf and LP national chairman Julius Abré, among other party leaders.

Speaking at the campaign site on Saturday, Yesufu said: “…the 2023 election is an election to survive…We are not only voting for ourselves, we are also voting for our children and grandchildren, and future generations, we Hopefully Mr Peter Obi takes office and I will hold him accountable and we will make sure he serves the people…”

Speaking earlier, Obi decried Nigeria not qualifying for World Cup, saying his administration, if elected, would invest money in sports.

“A country of 200 million people, we are not eligible for the World Cup? … We will put our money in sports, young people will have goals, we will go to the World Cup in a way. How can they play the World Cup without Nigeria? ‘ Obi asked.