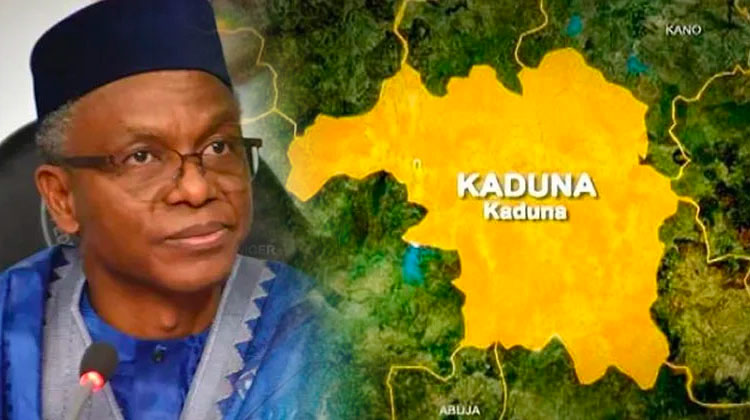 In a statement in Kaduna on Friday, the Governor’s Special Adviser on Media and Communications, Mr. Muyiwa Adekeye, said his chief had approved the newly formed management committee.

The statement added that Kaduna Internal Revenue Service Executive Chairman Dr Zaid Abubakar represented the department and Chief Accountant Shizzer Bada was a representative of the Ministry of Finance.

The statement added that representatives of the Kaduna Chamber of Commerce, Industry, Mining and Agriculture Chambers are members of the newly formed KADGIS board of directors.

“KADGIS was one of the first agencies established by the El-Rufai government in 2015 with the mandate to digitize the land registry and be responsible for land management in the state,” the Special Adviser noted.