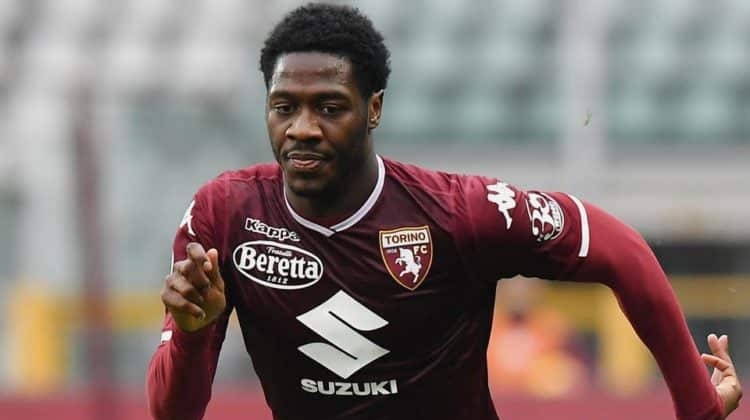 The publication added that senior officials in Turin are eager to see the deal done before the World Cup starts next month.

Aina joined Turin from Chelsea in 2018, initially on loan, before the Italian made the deal permanent the following season, following an impressive campaign.

The versatile defender’s current contract expires in June next year, but the club have stepped up discussions with Aina, and if negotiations go well, the Nigerian could hand over his future to the Italian side until 2025 .

“This is one of the hot issues that Turin wants to finish before the World Cup in Qatar. Toro’s leaders have intensified discussions with their right-wing Ola Aina,” the website wrote.

“Free in June next year, the 26-year-old has received an offer from management. It’s a new two-year lease until June 2025, with a salary increase.

“Targeting Italian and English clubs, the Nigeria international (29 appearances) has started the season well, scoring one goal in 10 Serie A games.”

The 26-year-old defender has become an integral part of manager Ivan Juric’s squad and has played in 10 Serie A games so far this season.

Aina scored his first goal of the 2022/23 season in Torino’s 2-1 win over Udinese in a Serie A match at the Dacia Arena (Udine) on Sunday.