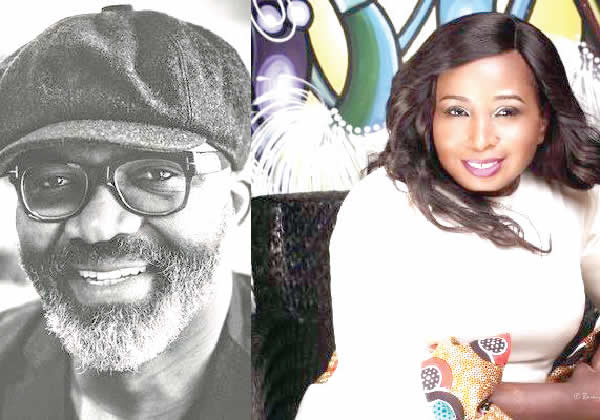 A South African feature film titled, ‘Surviving Gaza’; and Ghana’s ‘Borga’ have snagged up 14 nominations each out of the 26 categories in the forthcoming 2022 Africa Movie Academy Awards.

This was revealed by Shaibu Husseini on behalf of the President of AMAA’s jury, Keith Shiri, at a media briefing during the week.

The event, which was attended by the founder and Chief Executive Officer of AMAA, Peace Anyiam-Osigwe, held at the Radisson Hotel in Ikeja, Lagos.

Other top contenders for the awards include, ‘A Song from the Dark’ and ‘Angeliena’ with six nominations; ‘Ayaanle’, ‘Almajiri’ and ‘Road to my Father’s Compound’ with five nominations; while ‘Alaise’, ‘Money Miss Road’ and ‘Underbelly’ earned three nominations each; and ‘Skin Like Mine,’ and ‘Ba Ni,’ had two nominations each.

In a statement sent to Merrymakers, Anyiam-Osigwe maintained that this year’s edition of the event will be glamorous and classy.

She added that AMAA was not a popularity-seeking voting film and movie awards ceremony but one that was ‘strategically created to reward and celebrate professionalism in film and filmmaking across all spectrums’.