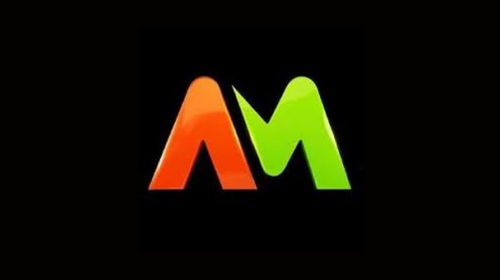 ‘Privileged’, a movie produced by a United States of America-based entertainment entrepreneur, Tumininu Oluyole, aka Don Crucifixto, is set to be premiered at the ‘Art is Alive’ film festival in the US.

Speaking about the idea behind the movie, Don Crucifixto said, “The thriller and action-packed film showcases the uncomfortable conversations between the African immigrant community and the Black American community. It will be live at the ‘Art is Alive’ film festival in November.

“Wale (the lead character) had the (wrong) notion that having come from Africa, he would be able to walk the streets of the USA free from any form of racism or brutality.

The movie was written by Aderonke Moyinlorun, and directed by Bayo Alawiye of Alawiye Films.

Oluyole, who is the founder of Don Crucifixto Entertainment, stated that the company is focused on bringing personialised entertainment to its fans, while educating, raising awareness and showcasing diversity. He added that its works include music production, talent management, as well as music and movie production.

Cookies you can tuck into your little one's lunchbox RJ News