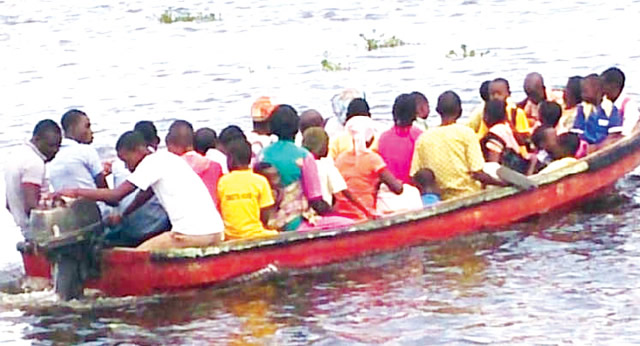 On a state profile analysis, according to the NBS report, Taraba recorded the highest fare for bus journey within the city (per drop constant route) at N820.18, preceded by Bauchi with N780.52, while Borno, which recorded the least with N456.17.

Stephen Colbert: Grateful for Grief – All There Is with Anderson Cooper RJ News